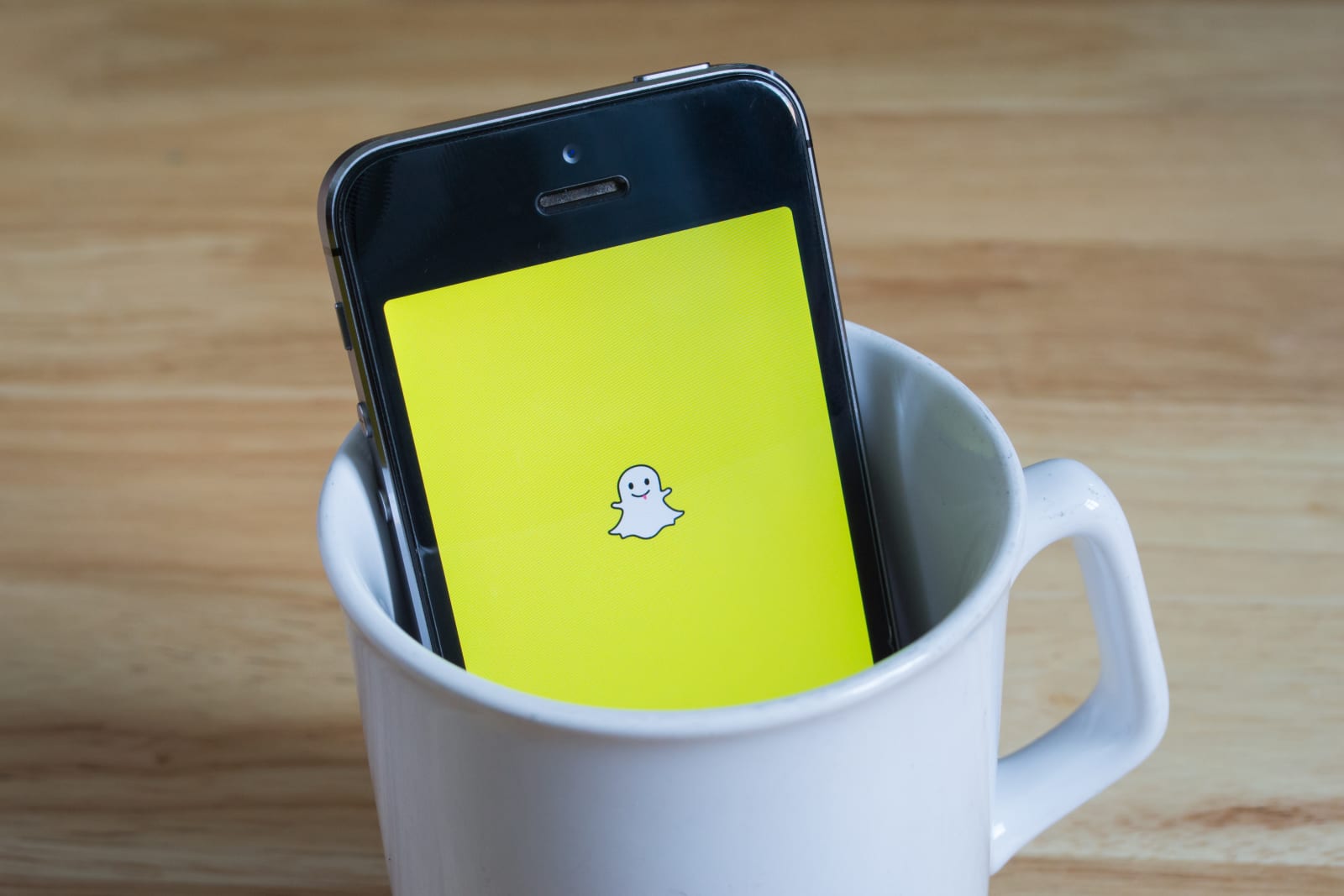 VSCO is giving Snapchat users a taste of what its photography app can offer. The popular photo-slash-filter app has teamed up with Snapchat and released its first lens for the platform called "Analog." It comes with two filters, and according to VSCO...
Original Link: https://www.engadget.com/2019/11/08/vsco-first-snapchat-lens/