Douglas, the latest step toward realistic AI, is unsettling 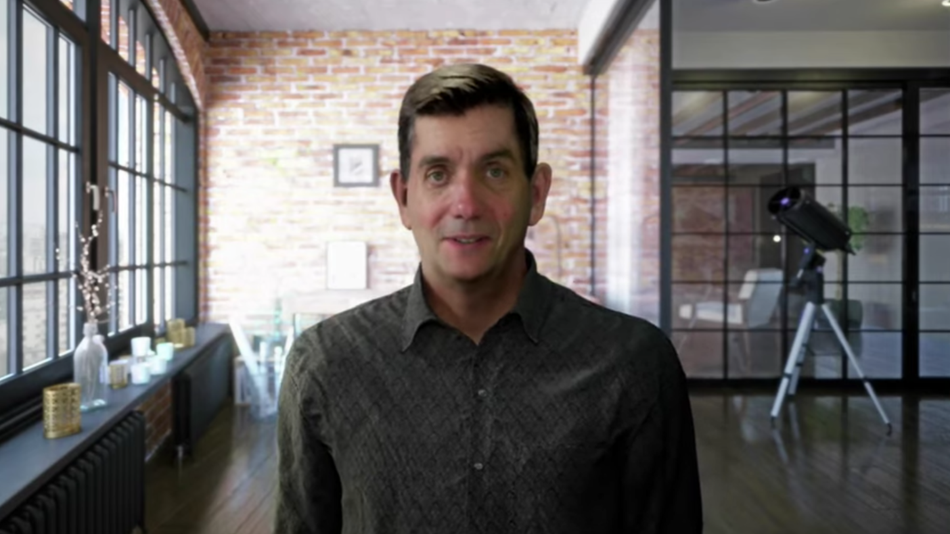 There's something off about Douglas.

He's touted by his creators as the "most realistic real-time autonomous digital human in the world." If that's true, then I don't think the best the world has to offer is quite good enough.

Douglas is being developed by Digital Domain, a visual effects titan that has worked on movies including Titanic and the last two Avengers releases, as well as video games like Destiny and Assassin's Creed Odyssey. He's certainly an impressive creation visually, but once conversations get rolling, you can really tell that he's an imposter.

Digital Domain modeled Douglas off of its senior director of software R&D, Doug Roble, capturing his facial structure, movements, and mannerisms from all angles, as well as his voice. By creating as realistic a model as possible, the goal of Douglas is to make conversations between humans and machines feel easier and more natural. Read more...