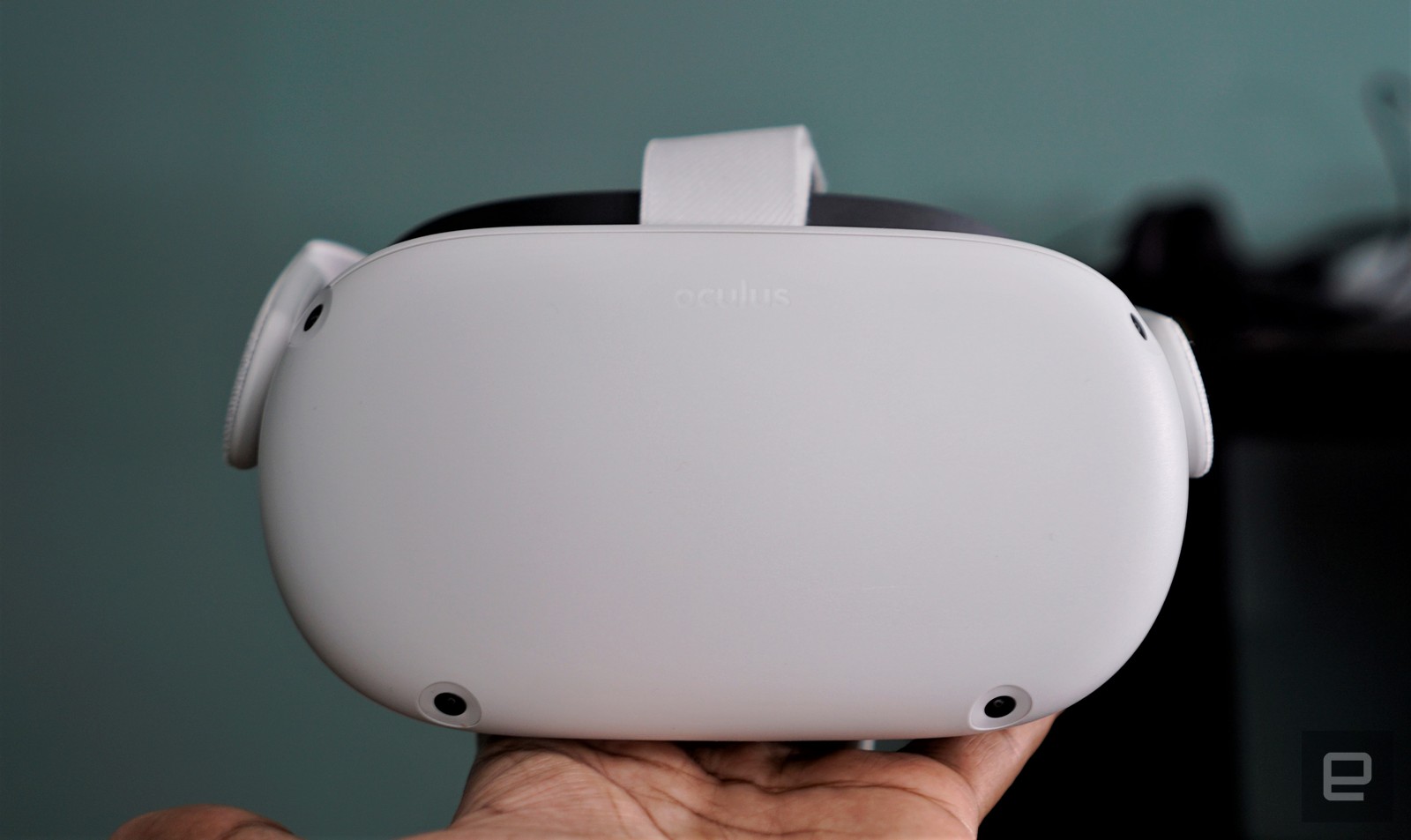 We praised the Oculus Quest 2 in our review for its $299 price point, as well as its powerful hardware and much better virtual reality experience compared to its predecessor. But one thing the new VR device cant do that the Quests first version cou...
Original Link: https://www.engadget.com/oculus-quest-2-oculus-go-games-apps-172230323.html