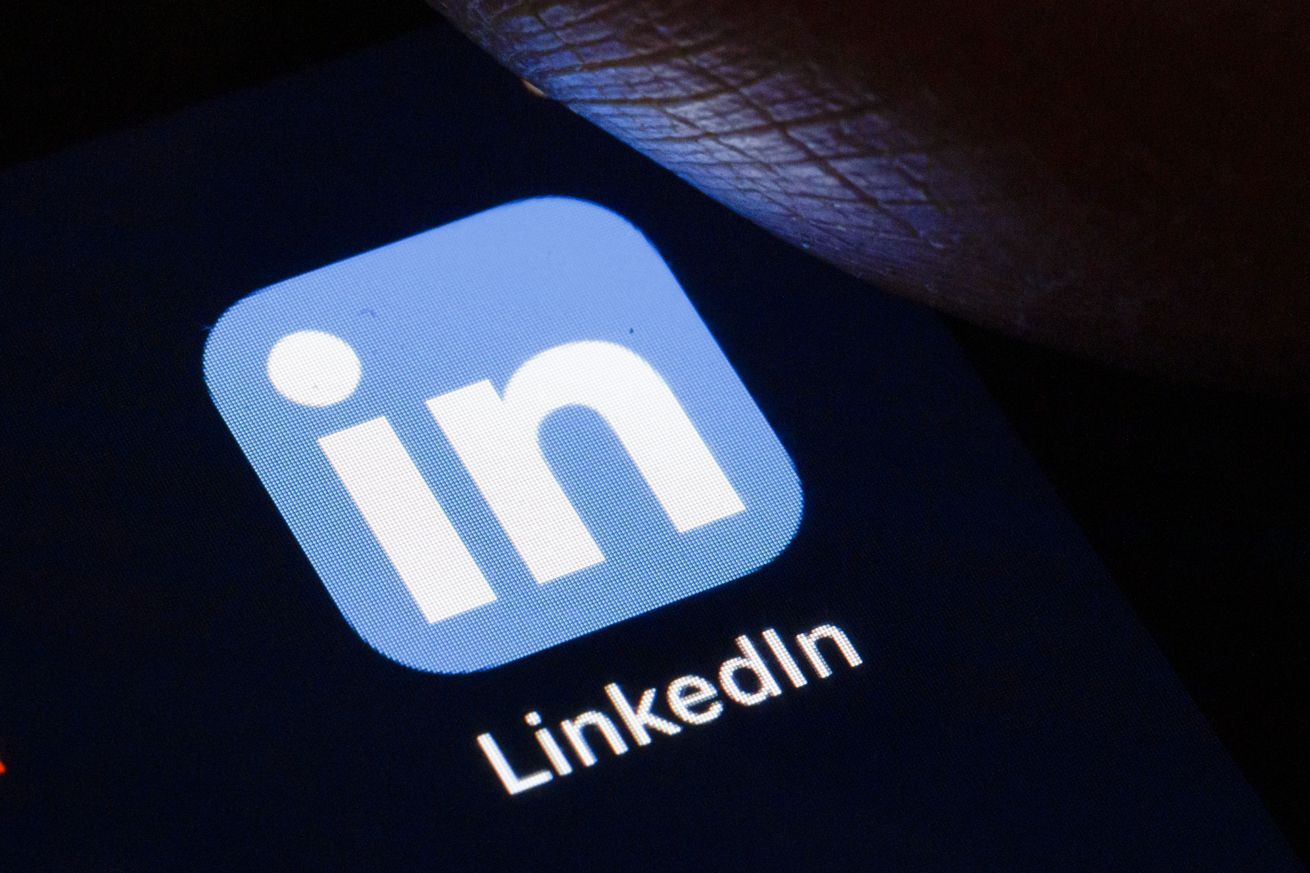 LinkedIn plans to stop its app from repeatedly copying the contents of an iOS device’s clipboard, after a user highlighted the seemingly privacy-invasive practice earlier this week. ZDNet reports that LinkedIn called the behavior a bug.

The app copies clipboard contents in order to perform an “equality check” between what a user is typing and what’s in their clipboard, according to LinkedIn engineering VP Erran Berger. Berger did not say why this check was necessary. “We don’t store or transmit the clipboard contents,” Berger wrote on Twitter.

The behavior was discovered thanks to a new privacy feature in iOS 14, which is currently in a limited beta for developers. The operating system now notifies users when an app copies something from...