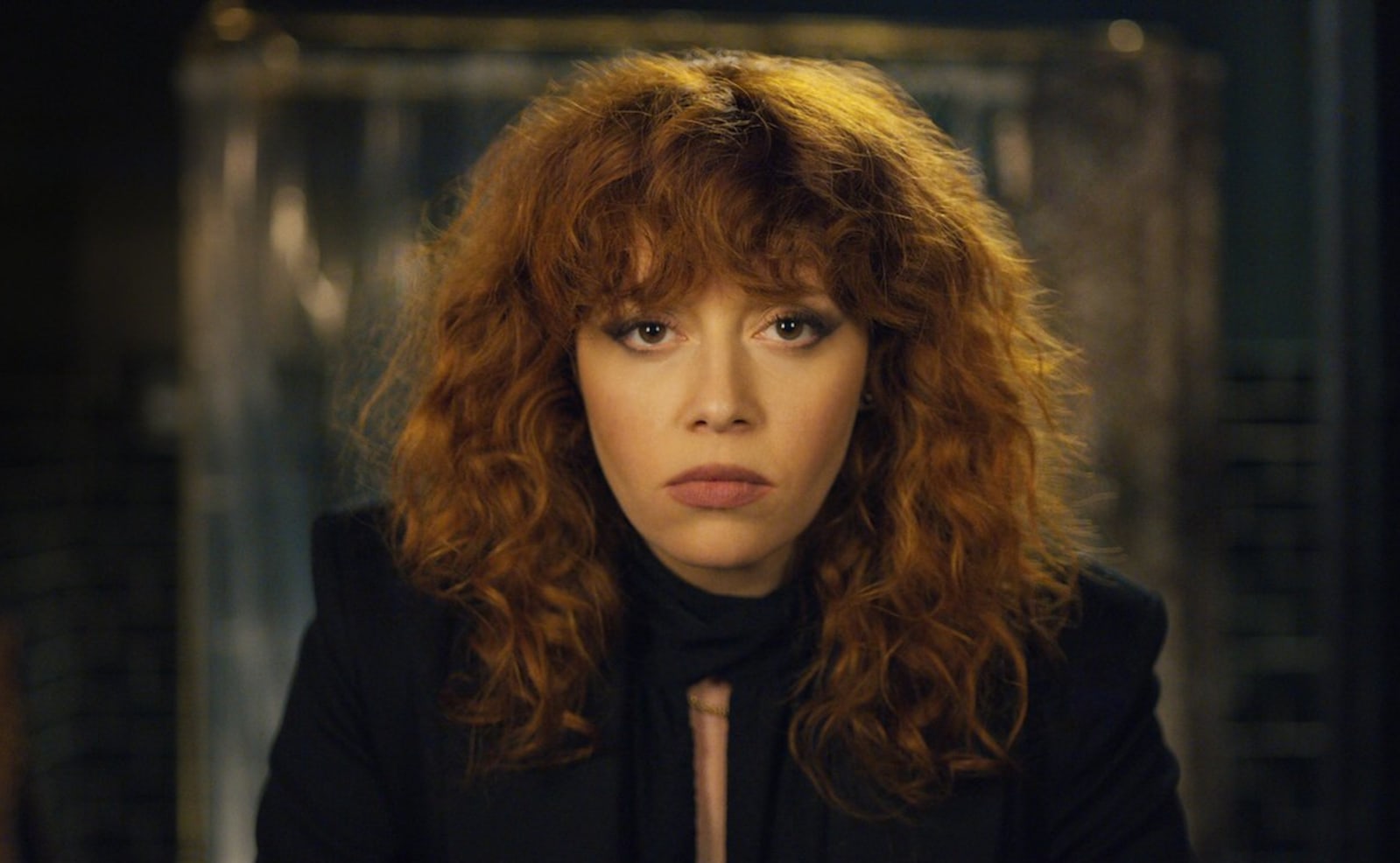 Natasha Lyonne's time-looping Netflix series Russian Doll is getting a second season. The streaming service hasn't revealed the new season's plot yet, though The Hollywood Reporter says it will follow the same format in eight episodes. In the first s...
Original Link: https://www.engadget.com/2019/06/12/netflix-renews-russian-doll/