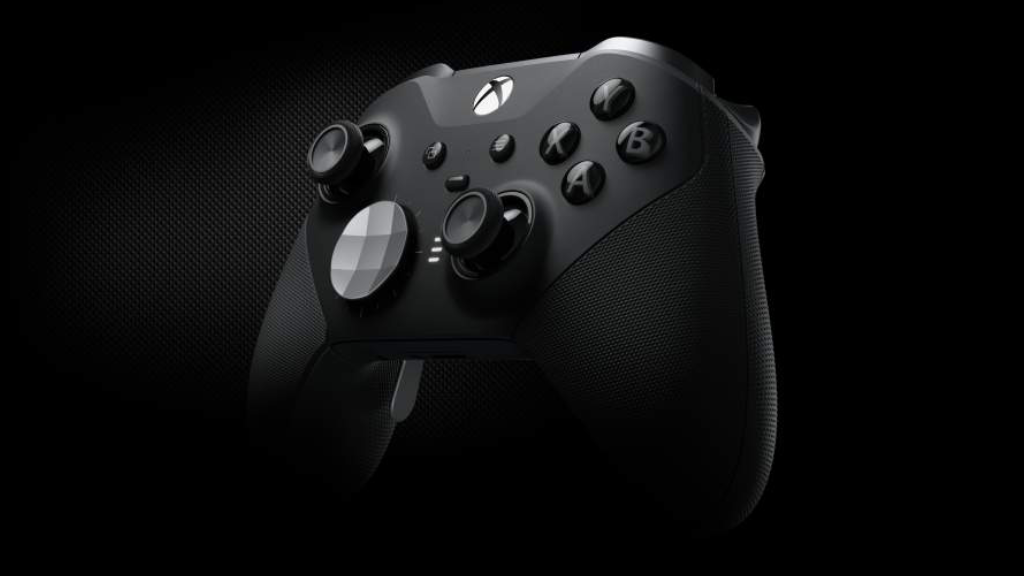 One of the best gaming deals of the year isn't waiting for Black Friday.

As of Oct. 13, Walmart had Microsoft's best-in-class Xbox Elite Controller Series 2 on sale for just $142.95 — that's 21% off its suggested retail price of $179.99, which is its biggest discount to date. (Amazon previously held the Best Elite Series 2 Deal™️ title with a 17% markdown at the beginning of the month, when it put the peripheral on sale for $149.99.) 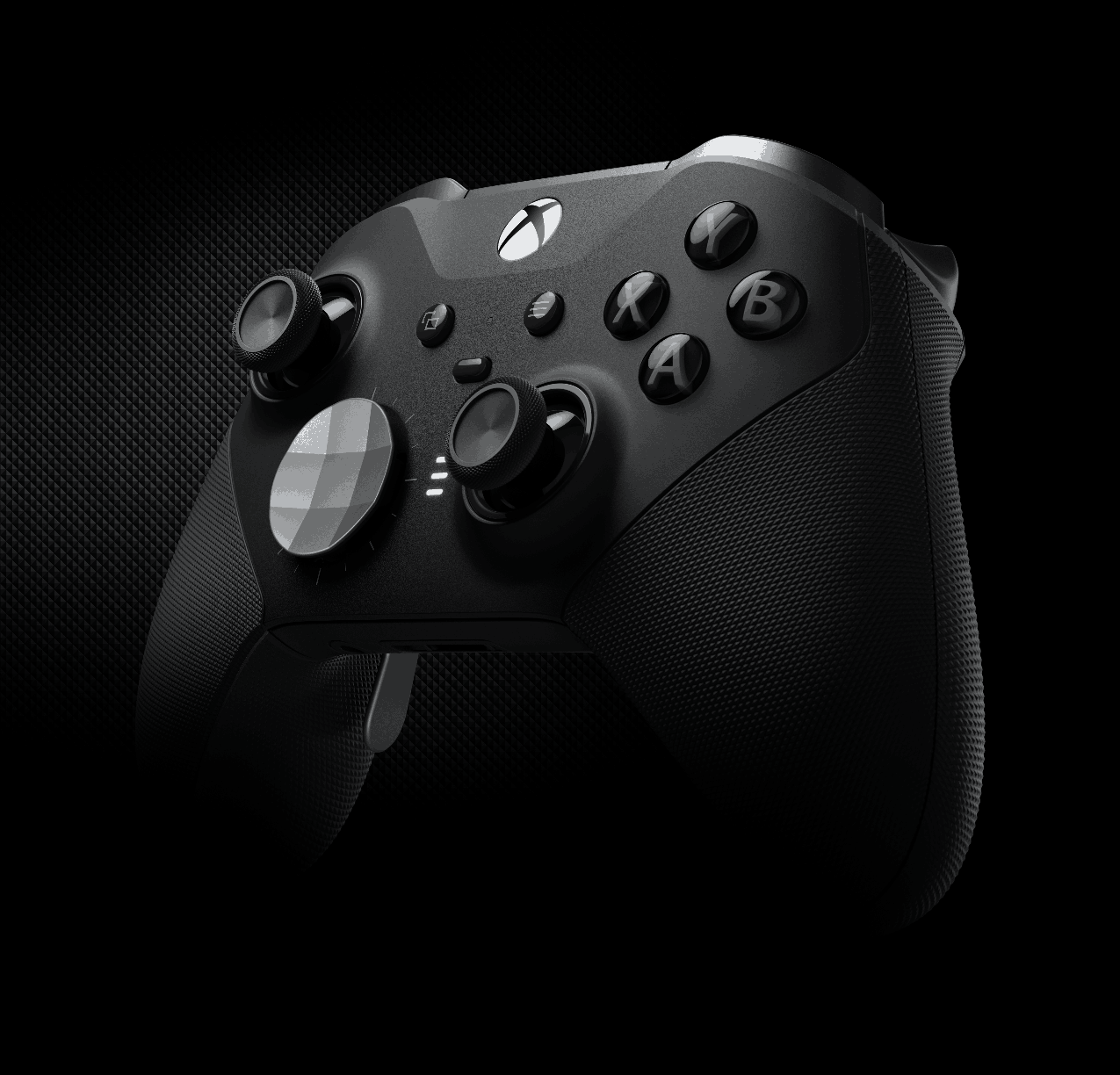 The Elite Series 2 was released in 2019, succeeding the original Xbox Elite Wireless Controller from 2015, and has been a top seller ever since despite a borderline ridiculous price tag. (For comparison's sake, the entry-level Wireless Controller that came with your Xbox retails for $60.) A hundred and eighty bucks is basically two-thirds of the way to a whole new console, y'all.

So, what's all the fuss about? The short answer is this: The Elite Series 2 is simply the best Xbox controller out there. It's extremely customizable, with adjustable resistance and hair-trigger lock settings; interchangeable thumbsticks and paddle shapes; and the option to save up to three different profiles. (Similarly, the remapping possibilities for its buttons are limitless — you can even assign them voice commands.) It's designed to last —some wrap-around rubberized grips make it comfortable to hold for hours on end, and its built-in rechargeable battery can last for up to 40 hours at a time. To top it all off, it also works with Windows 10 devices for all you crossplay gamers out there.

If you're ready to make the investment, head on over to Walmart to save $37.04 for a limited time. 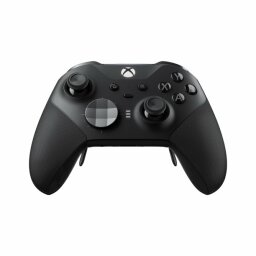