WeWork employees call out 'greed' and 'deception' in open letter 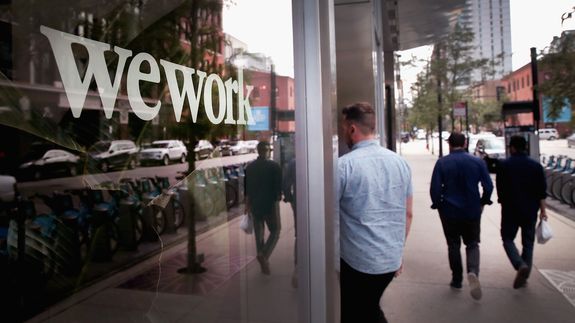 If you're going down, you might as well do it fighting.

A collection of WeWork employees sent that message loud and clear on Nov. 8 with the publication of an open letter criticizing their soon-to-be former employer of greed, corruption, and deception. Following the aborted IPO and September ouster of cofounder Adam Neumann, along with the promised restructuring by SoftBank, the employees see the writing on the wall — and are doing something about.

The letter, which the New York Times reports was signed by over 150 employees, demands that the thousands of employees facing layoffs be given severance and provided with health insurance. It also highlights the absurd $1.7 billion payout received by Neumann, calling it "graft." Read more...