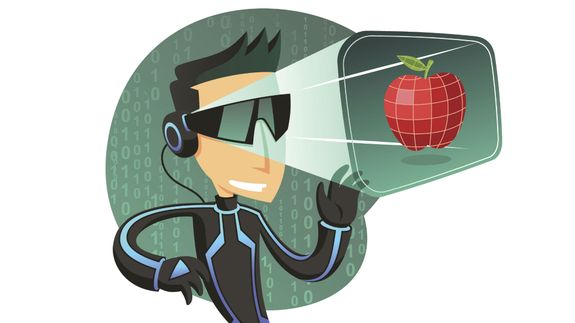 According to Apple analyst Ming-Chi Kuo (via MacRumors), the company plans to start mass-producing the AR headset as soon as the fourth quarter of 2019, and is aiming for a launch in the second quarter of 2020.

Kuo first said that Apple's AR glasses are coming in 2020 back in March, but this time his timeline is a bit more precise — and he's got a few new details about the gadget itself.

This particular rumor has been around for a very long time — in fact, ever since Apple started taking AR seriously. Apple had been awarded an AR headset patent back in February 2015, and it acquired German AR company Metaio in May that year, which is when the rumors really started rolling. The rumors were partially squashed by Apple CEO Tim Cook in October 2017, when he said the AR glasses won't be coming soon, as the tech to do them properly just wasn't there.  Read more...