Animated motion loops inspired by the 80s and vaporwave

Animated motion loops inspired by the 80s and vaporwave 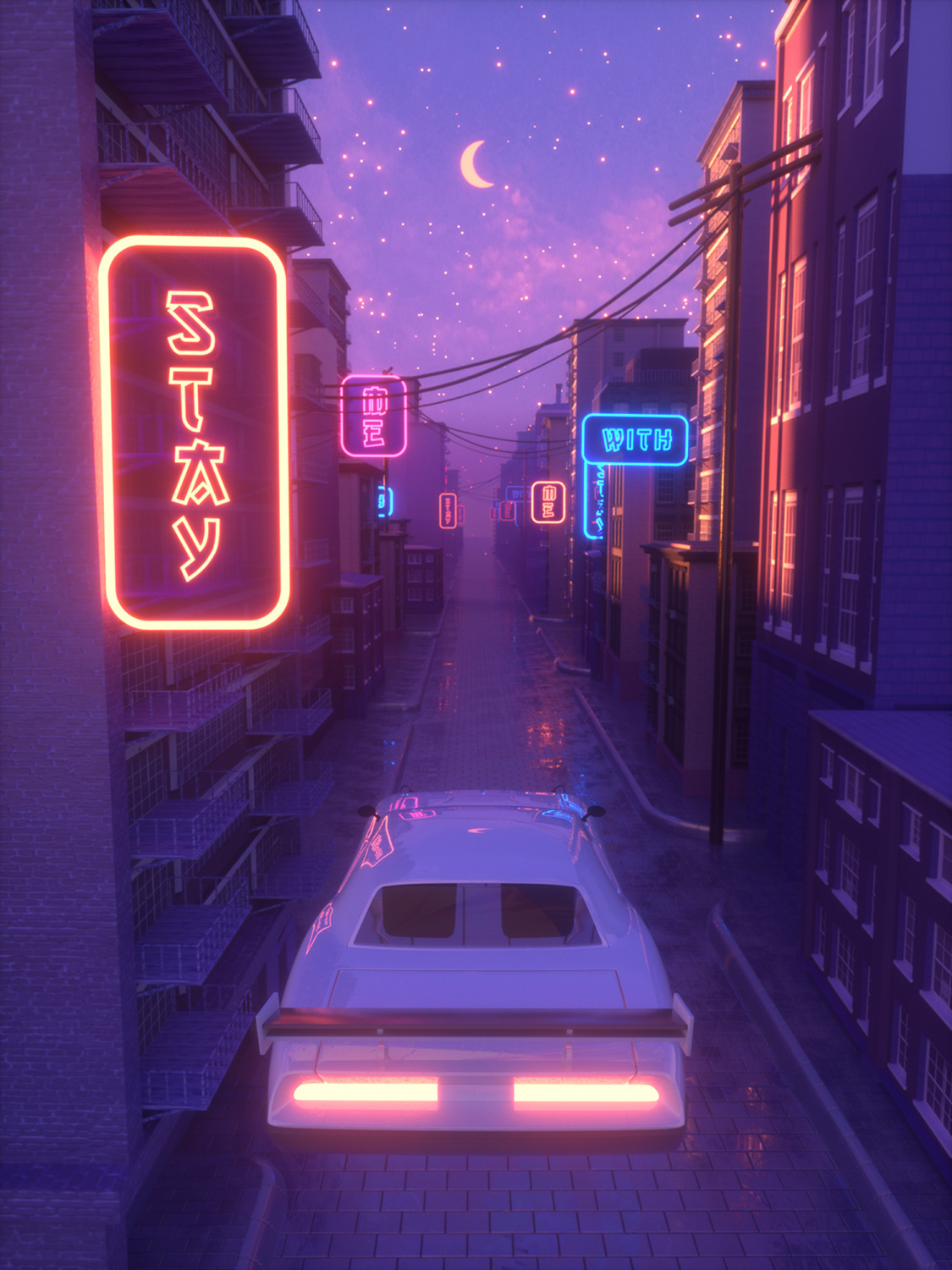 It's very hard not to be inspired by the 80s, it is for my case for example. Being a kid from that era, you get to see how technology has changed over the years and some things where you thought would never change. Now that is changing and here we are embracing that future onwards. If you are not too familiar about 'vaporwave', it's a microgenre of electronic music and an Internet meme that started in the early 2010s but inspired by the 80s. Let's enjoy this amazing series of motion loops titled: 'Magical Vaporneon Loops'.

Some passion 3D works I made in my spare time.

Saida Saetgareeva is a motion designer, 3D artist and illustrator based in Vancouver, Canada. His work has evolved a lot during the past few projects and these are the most engaging projects made in Maxon Cinema 4D.

Abduzeedo is a collection of visual inspiration and useful tutorials

More About this Source Visit Abduzeedo