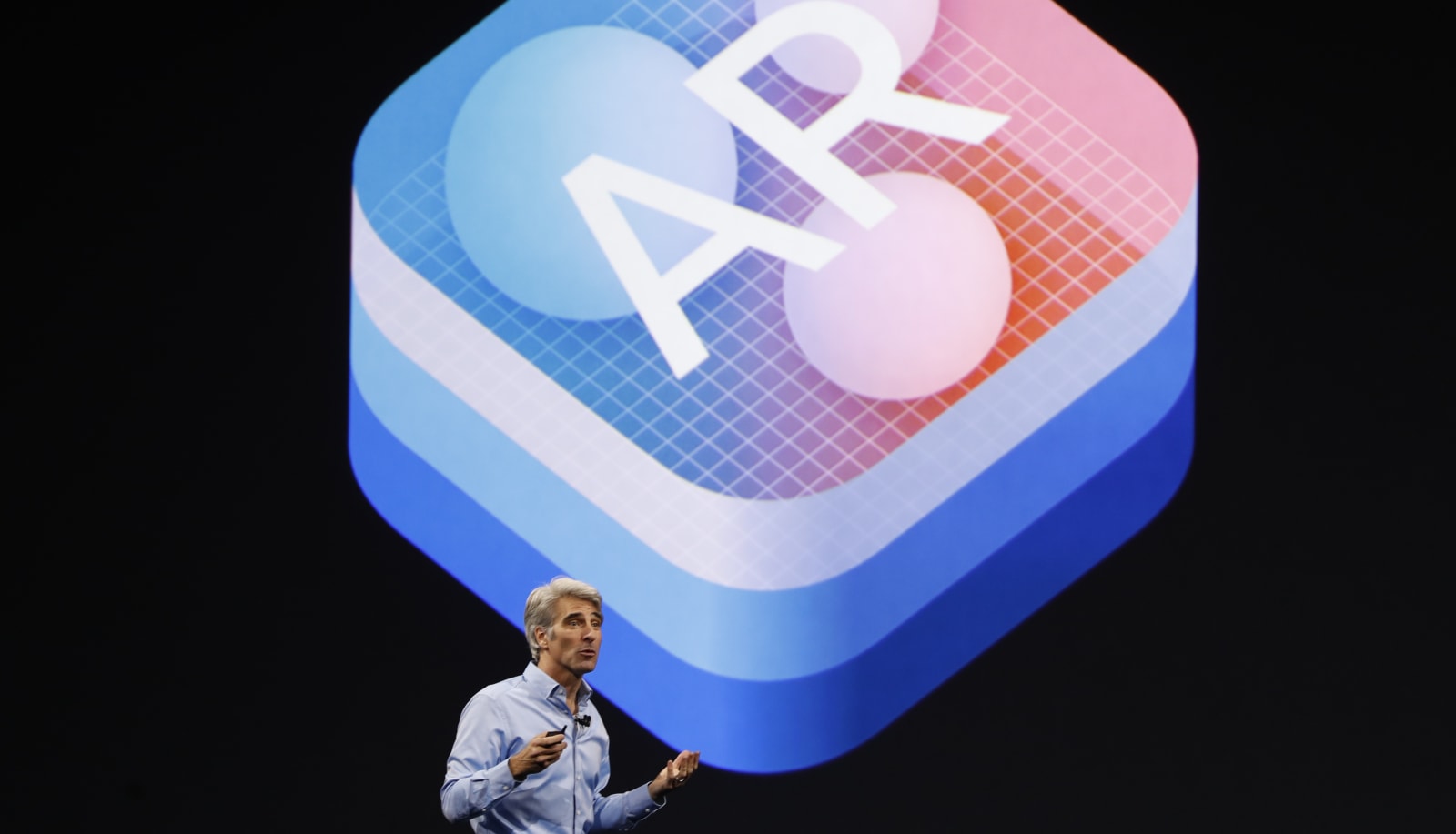 Hints pulled from iOS 13 code have already shown signs of the rumored AR headset that Apple is supposedly working on, but now there's clearer proof than ever. Developer Steve Troughton-Smith points out a readme in a new release that explains to emplo...
Original Link: https://www.engadget.com/2019/09/10/ios-13-apple-ar/