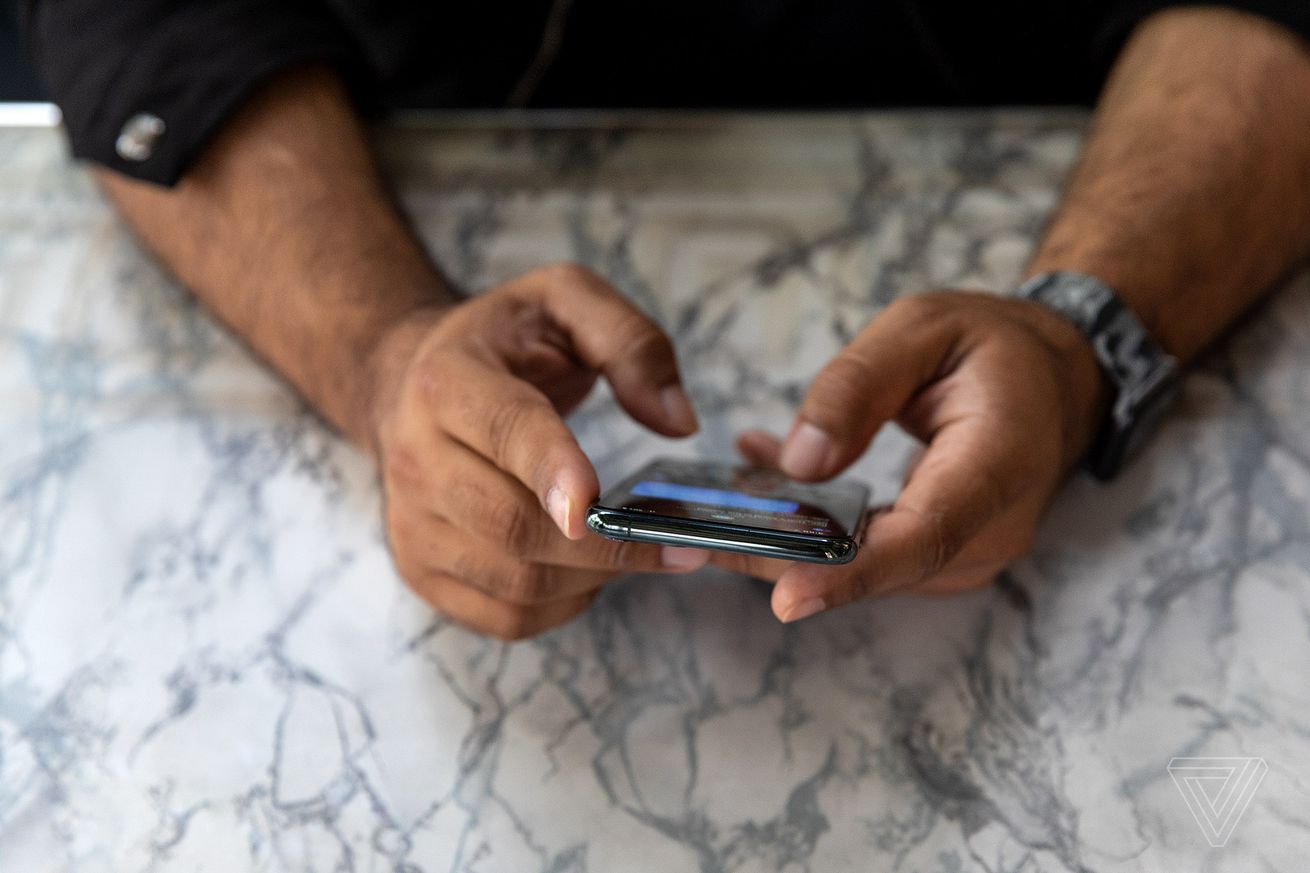 The company at fault for the tens of thousands of delayed text messages that were sent out early Thursday morning says that more messages were delayed than it originally believed. Syniverse, the company at fault, originally stated that 168,149 messages were delayed. It now says that the number was based on “preliminary data” and that further review shows the message total “is higher than initially reported.”

Syniverse didn’t indicate how much higher the number might be or whether it would release final numbers once it had figured out the total. It’s worth remembering that the total number of people affected is at least double the number of delayed messages: there’s the sender, whose message was received months later at an odd hour of the...