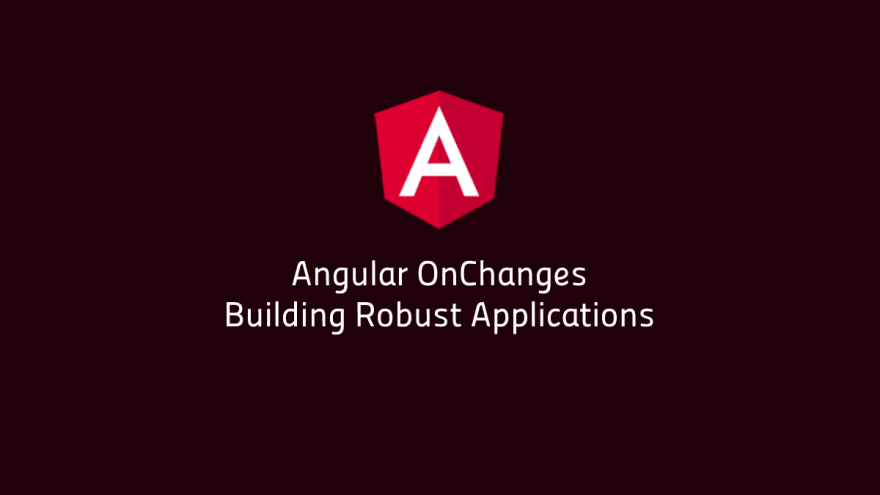 The OnChanges lifecycle hook is called after the first ngOnInit lifecycle hook and before the ngDoCheck and ngAfterContentChecked hooks. Its also called whenever an input property of the component changes. This makes it a useful tool for performing actions in response to changes to input properties, such as updating the components internal state or triggering an API call.

An example of a simple component that uses the OnChanges lifecycle hook is:

Its important to note that if you want to update the value of an input property inside the ngOnChanges method, its recommended to use the ngDoCheck lifecycle hook, since ngOnChanges only tracks the first change of input properties and not subsequent changes.