Samsung updated 'The Frame' TV at CES, so Amazon put the 2020 model on sale 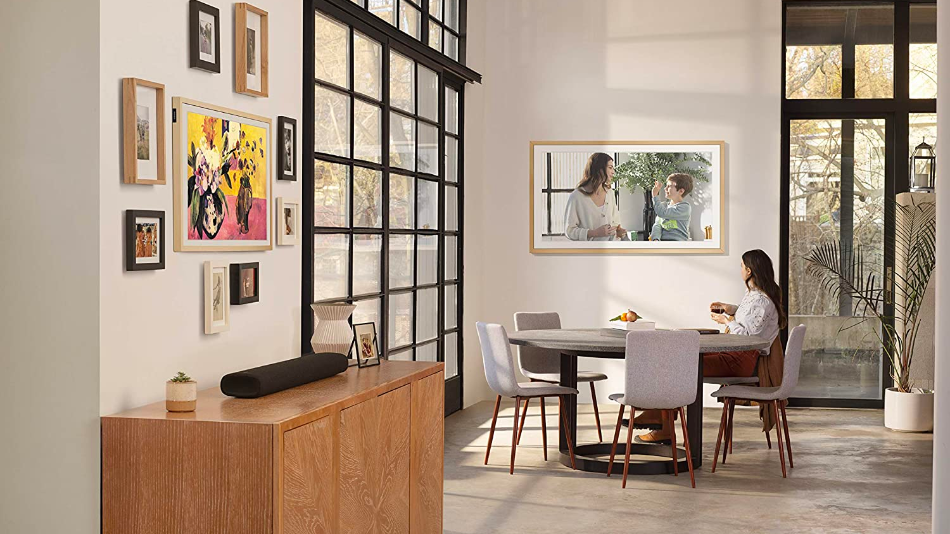 Initially released in 2017, Samsung announced some major upgrades to its framed 4K smart TV that doubles as wall art last week at CES 2021. The new QLED display will be much thinner than its predecessor so that it hugs the wall like a traditional picture frame, while its border will be available in five different colors and two styles: Modern or Beveled.

Notably, the revamped 43-inch version of The Frame will also be able to rotate — a feature previously exclusive to the 32-inch one — so it can display portrait photos and paintings as well as landscape-oriented ones, depending on the layout of your gallery wall. (The TikTok-watching potential is there, too, as tech reporter Brenda Stolyar pointed out.) Read more...