BioWare is working on a new Mass Effect game 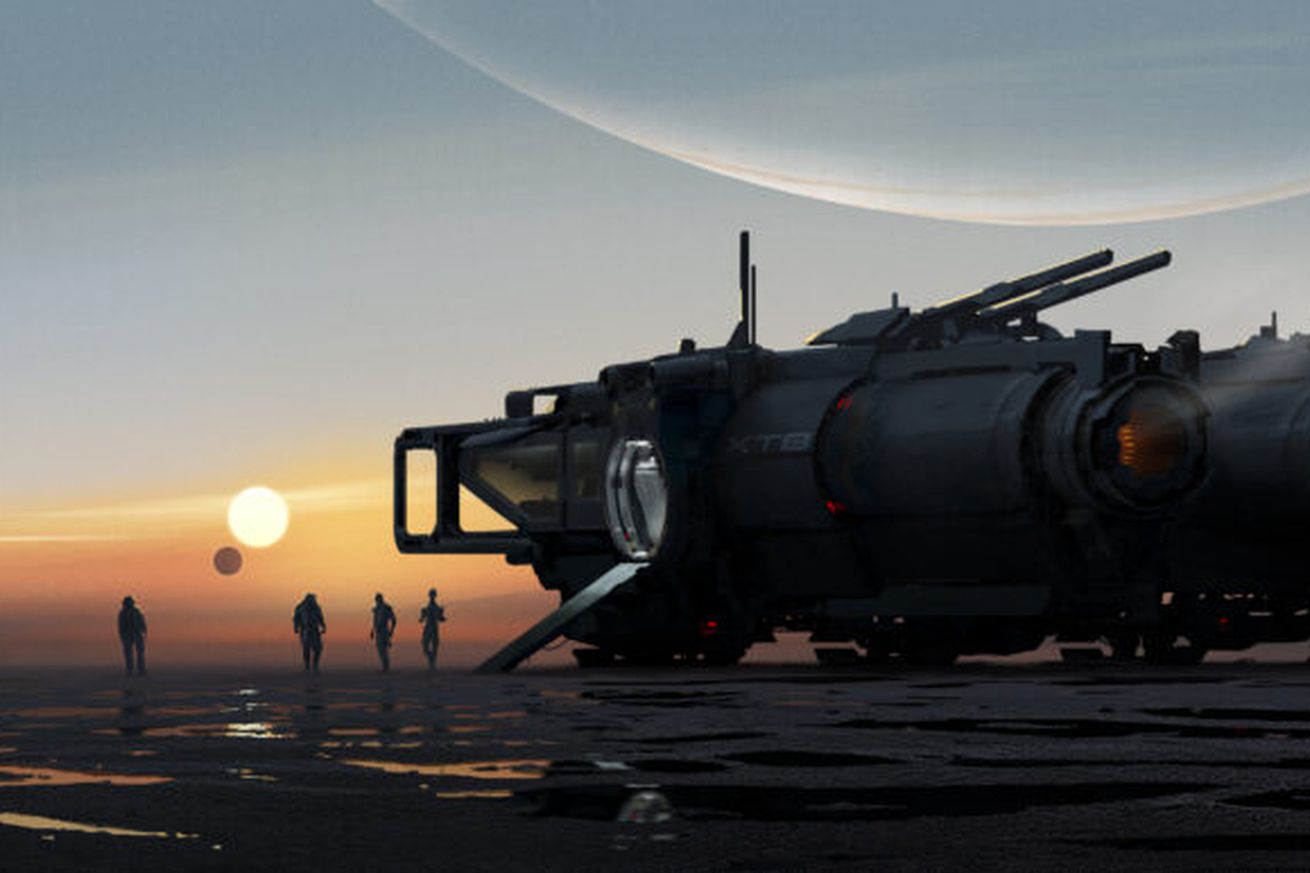 Following the announcement of a remaster of the original trilogy coming next year, BioWare announced that a brand new Mass Effect game is currently in development, in a surprise announcement for N7 day.

Not much is known about the next installment in BioWare’s epic space opera, but the studio says a team of veterans at the company is working on it. Do not expect the game to come out anytime soon as BioWare general manager Casey Hudson noted in a blog post that the game is in “early stages” of development and the studio cannot share any additional details at this time.

With the announcement of Mass Effect: Legendary Edition and a new game confirmed to be in development, this is a nice win for fans of the series. Many wondered what would...