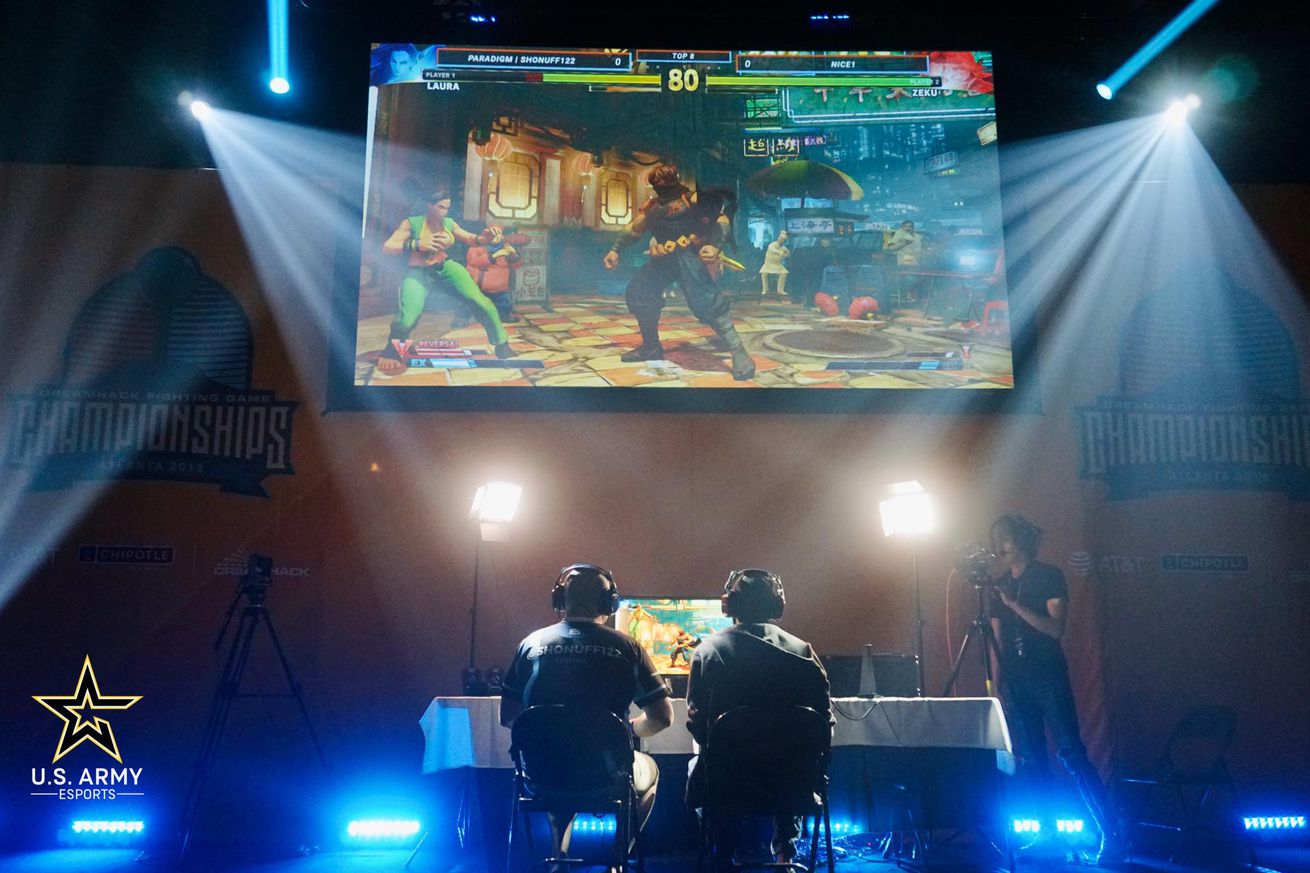 The US Army, Navy, and Air Force all field their own esports teams. | Image:U.S. Army Esports / Facebook

The US Army has paused streaming video games on Twitch as an outreach and recruitment tool after facing criticism for banning viewers who asked its streamers about US war crimes.

The pause was first reported by esports consultant Rod “Slasher” Breslau who said the Army team was stopping streaming, social activity, and participation in the upcoming Twitch Rivals competition. Breslau said there was “no official time frame for a return” and that Twitch had not cancelled its official partnerships with US Army and Navy esports teams.

“The team has paused streaming to review internal policies and procedures”

A spokesperson for the US Army confirmed the news to GameSpot: “The team has paused streaming to review internal policies and procedures,...