Fable is heading to Xbox Series X and PC 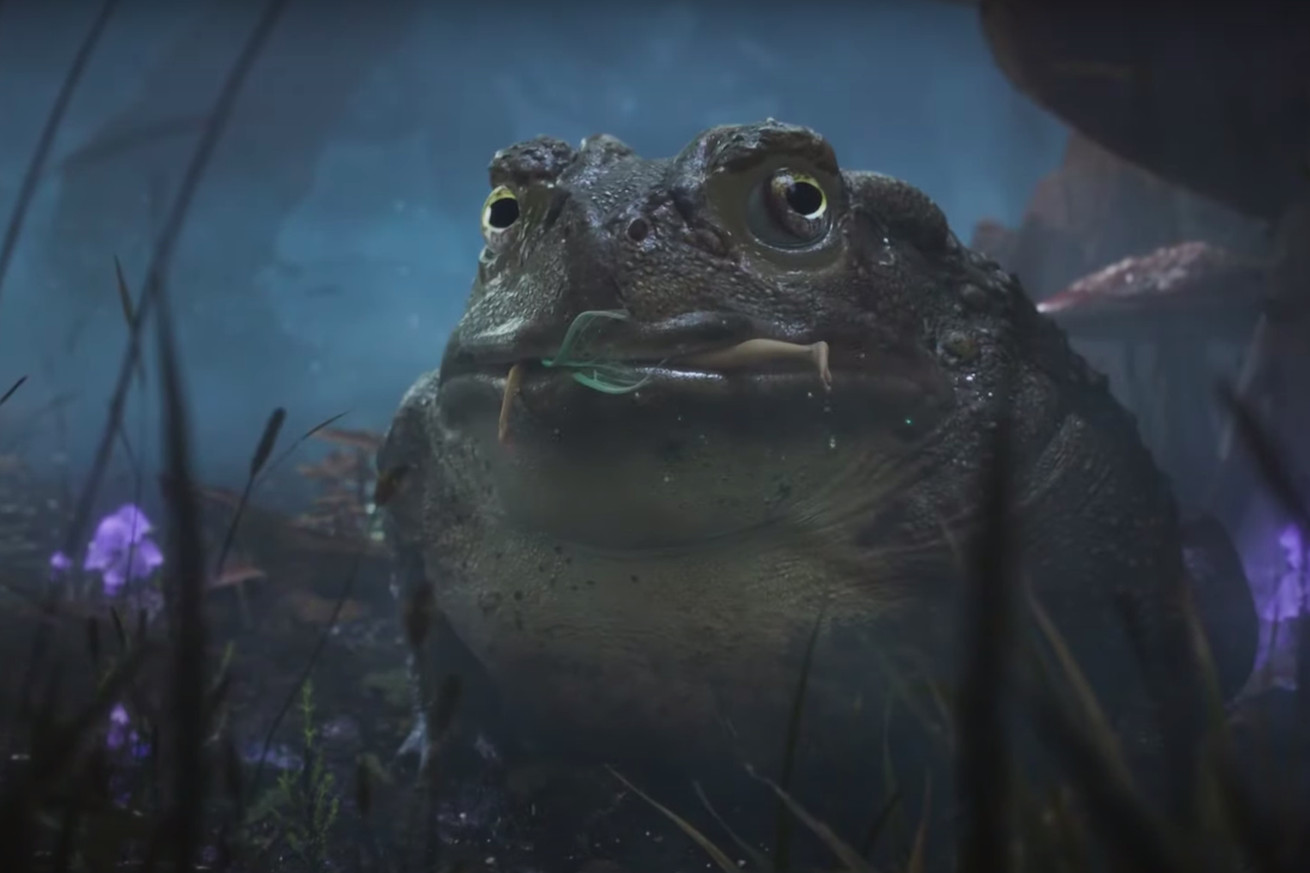 A new Fable game is heading to the Xbox Series X and Windows 10. Playground Games is developing the upcoming title, which will be a “new beginning” for the longtime franchise.

Microsoft announced the game today as part of its July showcase. Fable was originally released in 2004 for Xbox; the last game in the main series, Fable III, launched in 2010. The series is a choice-driven roleplaying game in which the player’s actions will impact their reputation and role in the game’s world. Mediatonic also released Fable Fortune, a free-to-play collectible card game, in 2018.

Fable will also be available via Xbox Game Pass.