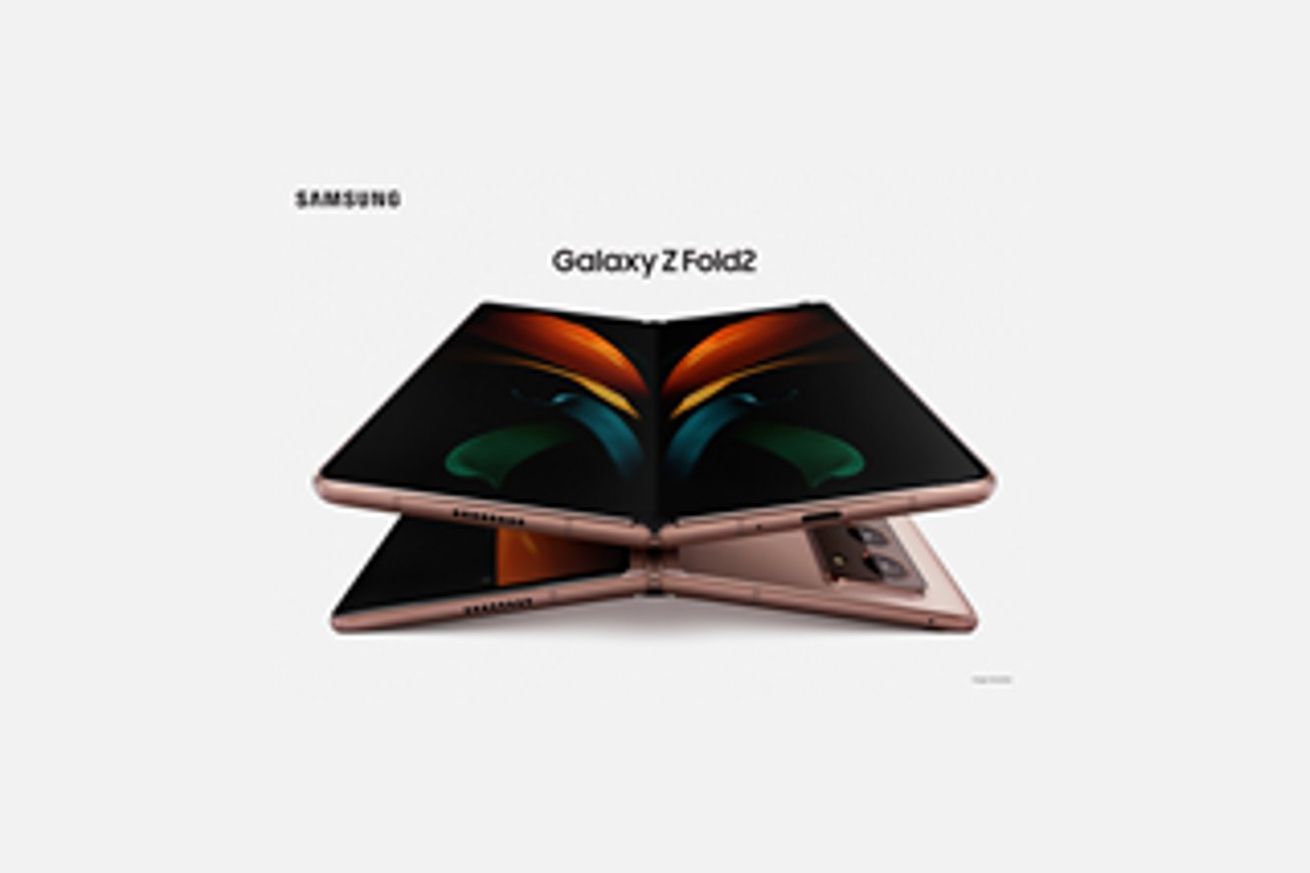 A leaked and extremely blurry photo of what appears to be Samsung’s Galaxy Fold 2 has appeared online. Phone leaker Ice Universe has published two photos of the device, revealing that the successor to the Galaxy Fold will likely arrive in a gold model and with some camera upgrades. It’s not clear exactly what the camera array consists of at the rear, but rumors have suggested the Galaxy Fold 2 will adopt the same camera as the Galaxy S20 Plus — which includes a 64-megapixel telephoto camera.

The leaked image also shows the cover display on the front of the Galaxy Fold 2, but it doesn’t provide any clues as to whether this has been upgraded. Samsung’s original Fold had a 4.6-inch front display, with comically large bezels. The Fold’s main...