World of Warcraft will stop charging $15 to change gender, and you dont even need to buy the expansion 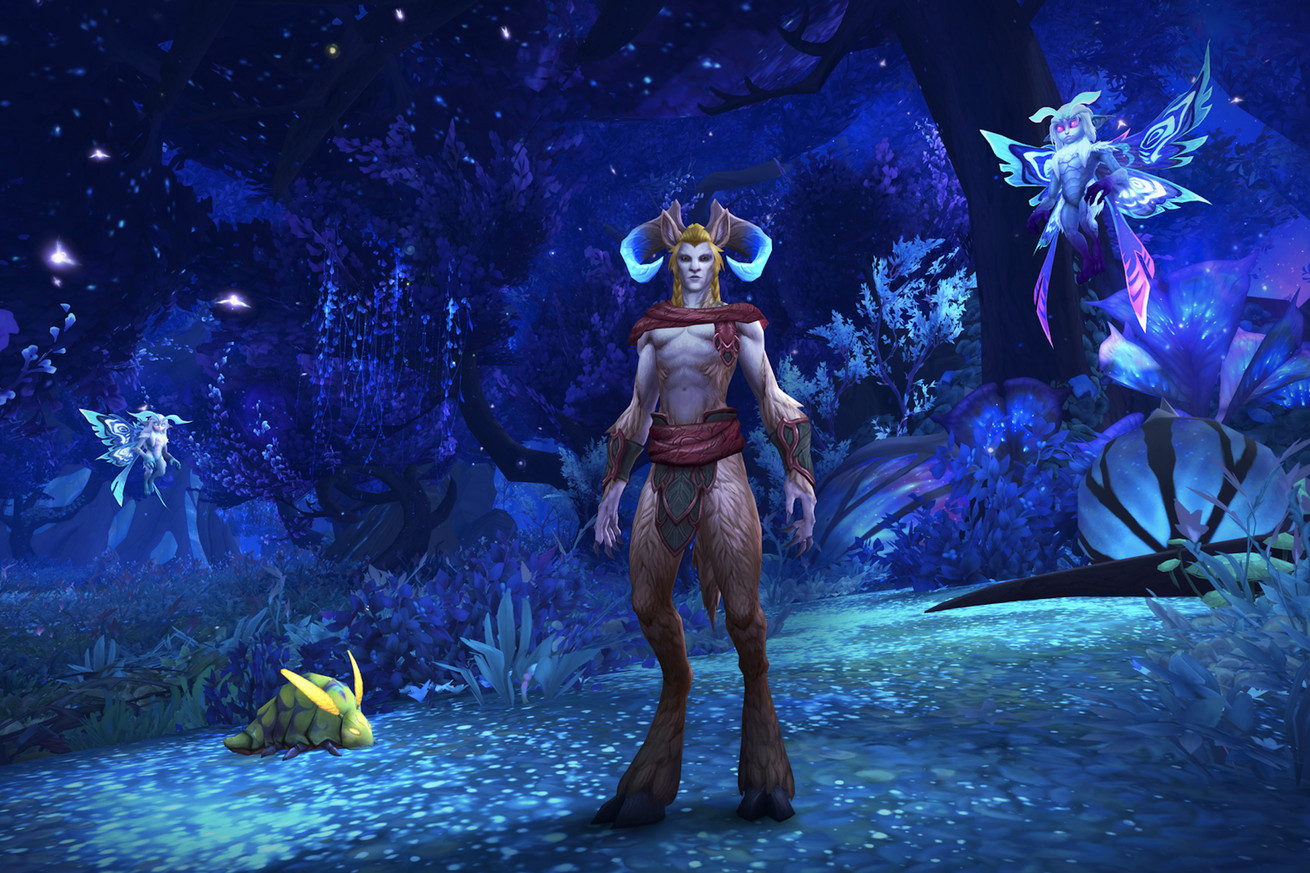 Since 2009, Blizzard has allowed players to change their World of Warcraft character’s gender — if they were willing to pay $15 for the privilege. But 11 years later, Blizzard feels that “it’s not the right message” to ask players to pay to change the gender of their character. The company is planning to remove this long-standing charge, and Blizzard now tells The Verge you won’t even have to pay $40 for the upcoming Shadowlands expansion to swap genders.

John Hight, the executive producer for Shadowlands, told Eurogamer in a recent interview that the expansion will let you gender swap for free using the in-game barbershop, which was previously used to change other physical appearances for your avatar, including facial features and...