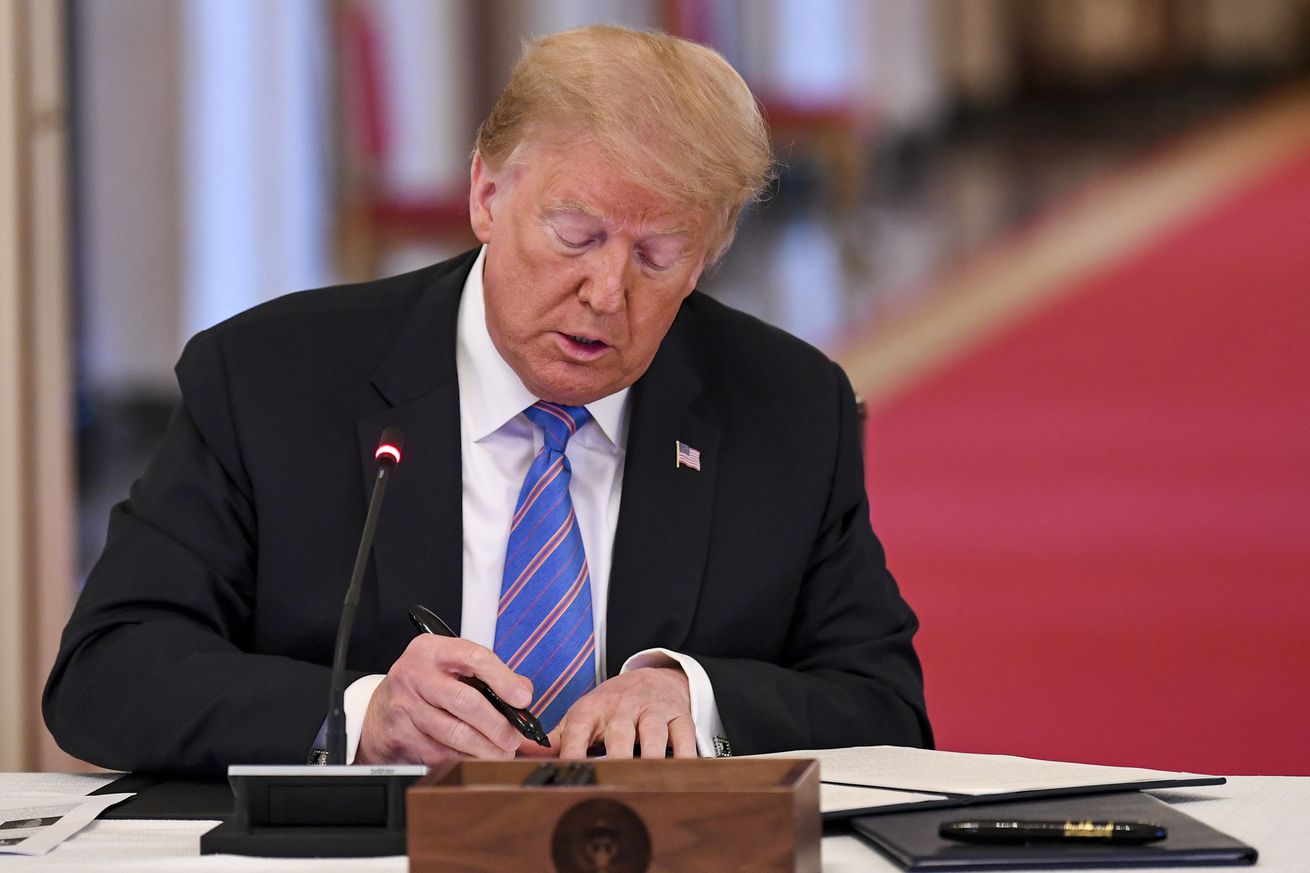 Trump’s account, which was used to broadcast new and past campaign rallies, was banned for racist comments made by the president on two occasions. Twitch pointed to remarks at his recent rally in Tulsa, where he referred to criminals as “hombre[s],” and remarks from a rebroadcast of the 2015 event announcing his candidacy, when he called Mexican immigrants criminals and “rapists.”

The ban came days after Twitch swore it would crack down on harassment, as streamers began sharing stories of harassment and assault within the industry. By banning Trump, Twitch seemed to indicate that no one is above the rules.

The question now is how...