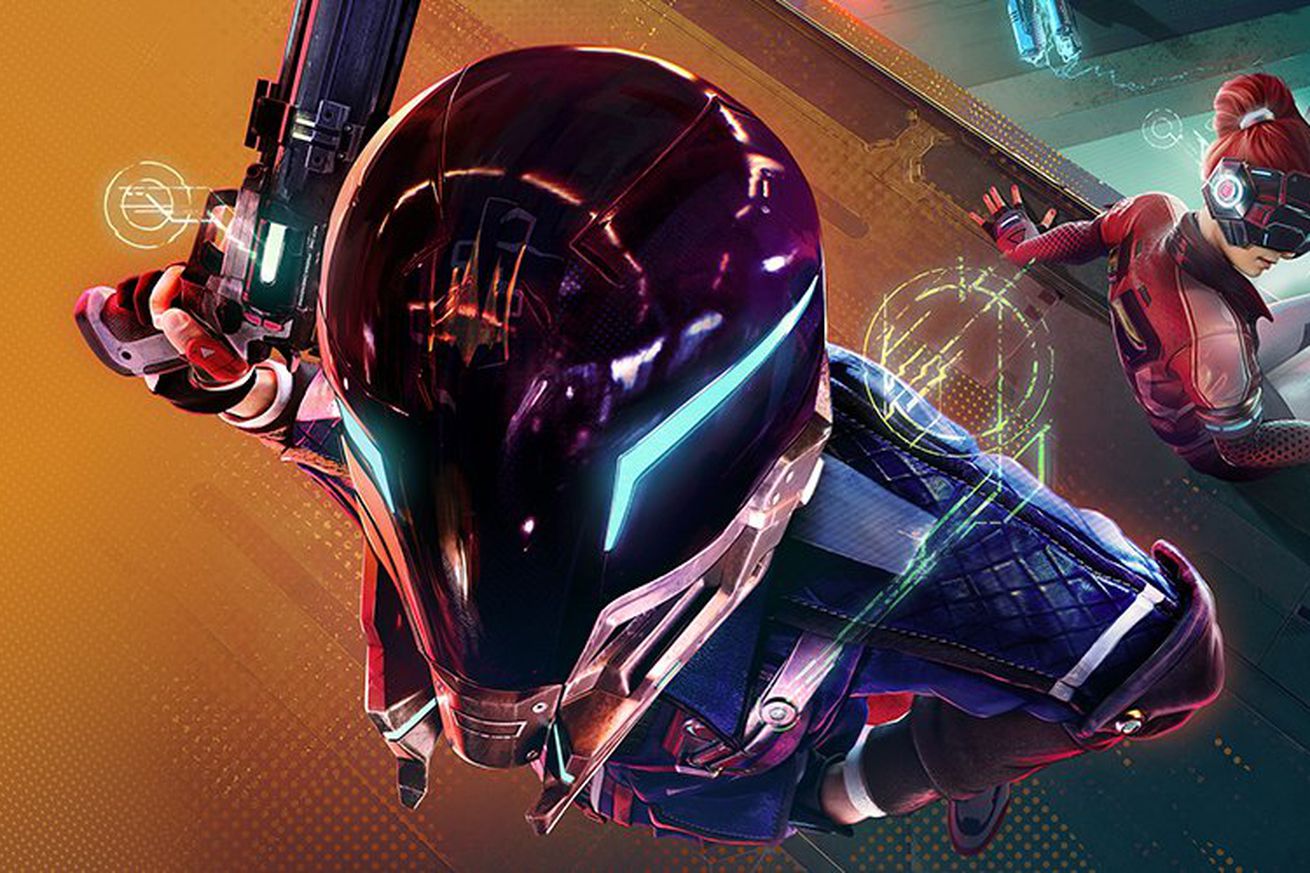 Ubisoft’s new battle royale, Hyper Scape, was officially announced today in unconventional fashion: by rising to the top of the Twitch charts. Ubisoft has been teasing the game, which was leaked earlier this week, with a fake company website and via cryptic Twitter updates. Starting at 12PM ET, the game effectively went live in a technical test phase, when various Twitch and YouTube personalities were permitted to start streaming the game, and just 30 minutes later, it has amassed nearly half a million viewers. The publisher is planning an official reveal live stream for 2PM ET.

Ubisoft’s strategy here is reminiscent of the abrupt surprise launch of Respawn’s Apex Legends and the Twitch-focused beta of Riot’s Valorant. Developers for...