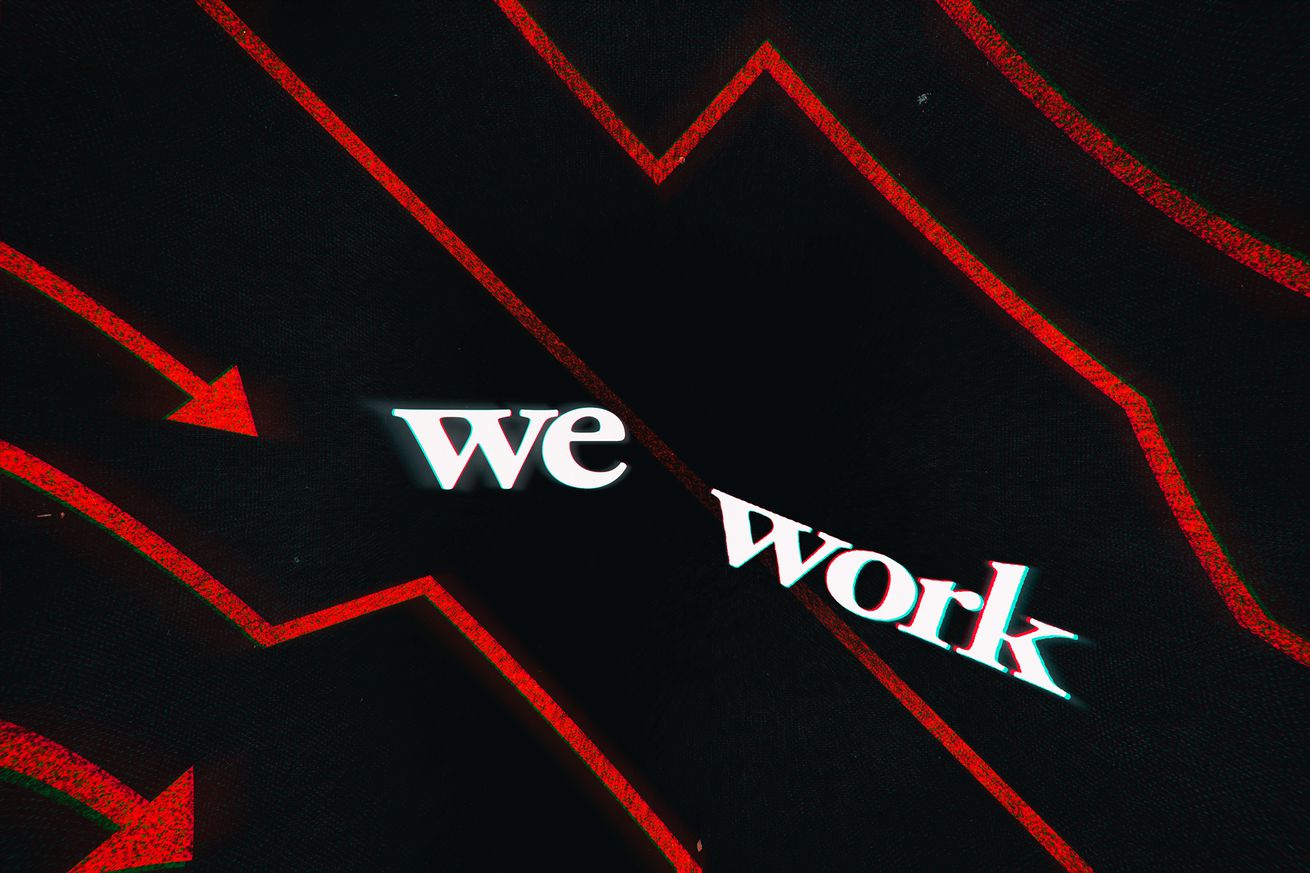 WeWork — sorry, The We Company — is in freefall, and has been since its disastrous attempt to go public earlier this year. The co-working company’s S-1 filing revealed a whole bunch of chicanery, mostly in service of enriching Adam Neumann, its founder and CEO. Neumann’s bad behavior, however, has come with an immense human cost: he had thousands of employees beneath him, and after an emergency takeover by SoftBank, the company’s largest investor, their livelihoods are now in jeopardy. (Neumann himself is walking away from the flaming wreckage with more than a billion dollars.) Because of that, some We Company employees have decided to band together and demand the company treat them humanely through what is sure to be a tough...