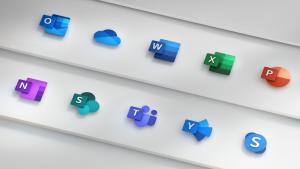 Microsoft has brought OneNote 2016 desktop app back to life with a new update. The application was released along with Office 2016. However, soon after launching the much-useful app, Microsoft had declared that it would no longer be updating it. Instead, the company had suggested that it would work on a separate desktop app for […]

The Walyou Team contributes to our community of gadget nerds

More About this Source Visit Wal You