Here's why you got those creepy mystery text messages 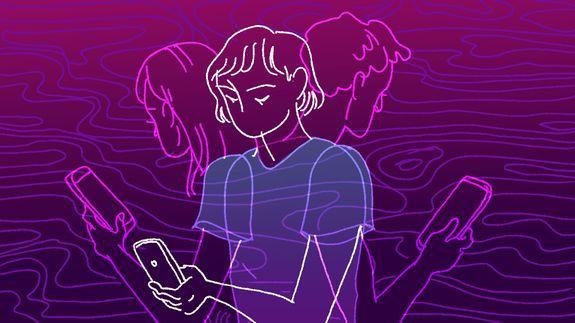 Sometimes, the boring explanation is actually the scarier one.

People across the U.S. collectively freaked out Thursday when they awoke to find seemingly random text messages on their phones from friends, parents, and employers who claimed to have never sent them. And while you'd be forgiven for suspecting NSA-style malfeasance, Russian troll farms, or some hackers trying to trick you into sending them bitcoin, we now know what actually happened — and it's a doozy.

It turns out a third-party vendor that likely no average smartphone user has ever heard of is to blame. The company is called Syniverse, which claims to have "developed the largest private network ever built for linking to the mobile ecosystem." Read more...