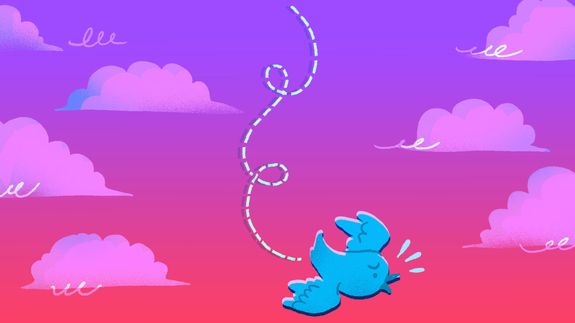 Twitter CEO Jack Dorsey may be riding a wave of goodwill after he dunked on Mark Zuckerberg, but don't be fooled: Twitter is still a burning hellscape.

Sure, Dorsey's decision to disallow political ads on Twitter deserves some praise. He is, after all, willing to take a step that Zuckerberg and Facebook are too cowardly to take, setting a precedent that's been lacking in social media.

And, as he made the announcement, Dorsey was smart enough to throw some thinly veiled shade at Zuckerberg's "free speech" claims.

A final note. This isn’t about free expression. This is about paying for reach. And paying to increase the reach of political speech has significant ramifications that today’s democratic infrastructure may not be prepared to handle. It’s worth stepping back in order to address.