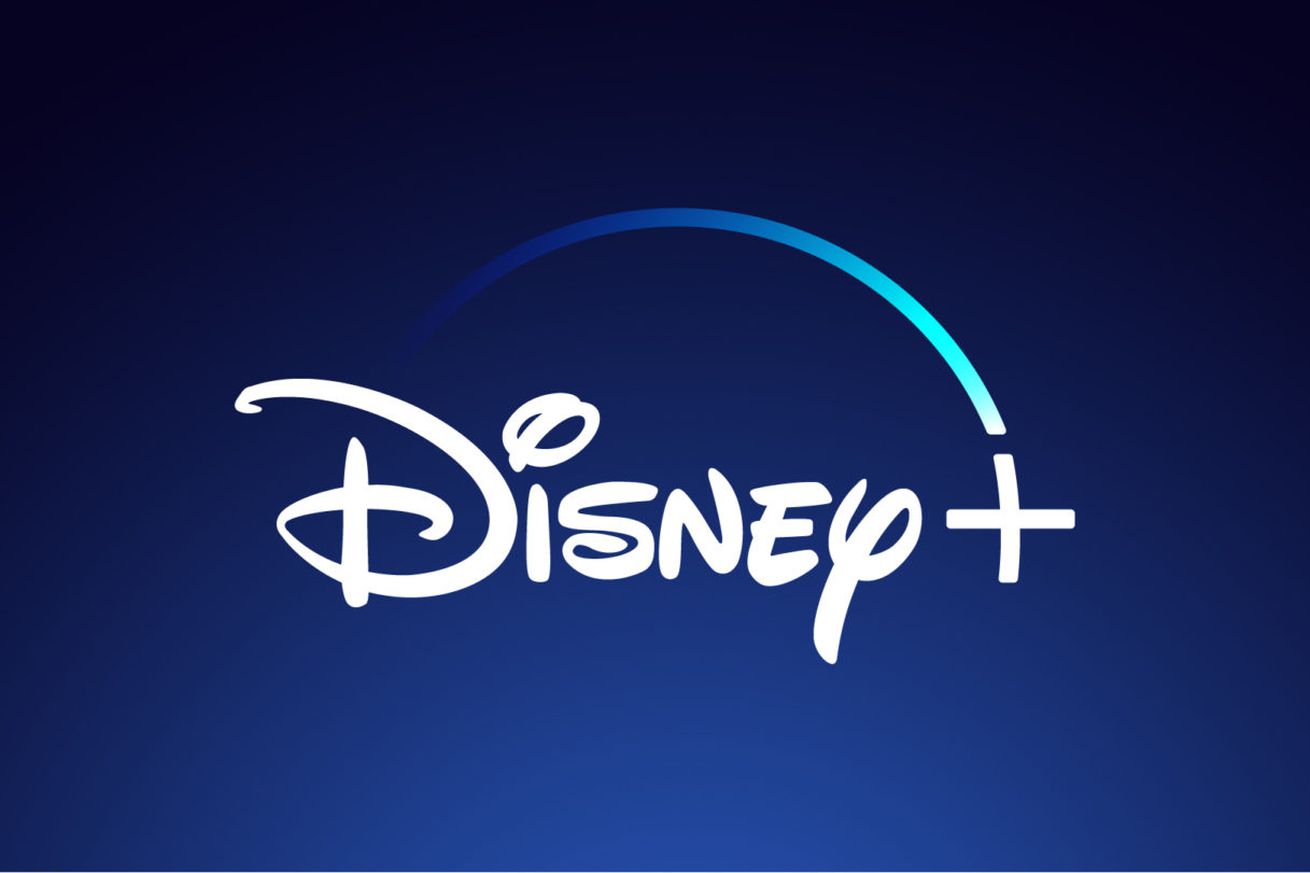 Disney+ will be available in the UK on March 31st, a little over four months after it launches in the US on November 12th, Disney CEO Bob Iger announced on an earnings call yesterday. Along with the UK, the service is also set to launch in other major European markets — including Germany, France, Italy, and Spain — on the same date.

Disney+ is already available in the Netherlands, where it launched as a free pilot trial back in September. But its wider March 2020 launch will be the first time many viewers in Europe are able to legally watch Disney+ exclusives including The Mandalorian and The Lady and the Tramp live-action remake.

Just announced: #DisneyPlus will be available in the United Kingdom, Germany, France, Italy, Spain (and...