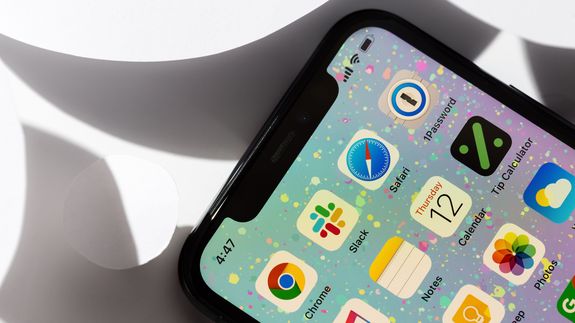 There's nothing as annoying as the iPhone shutting down your background apps while you're working on something else. OK, that's hyperbole, but it's still annoying.

Which is why iPhone users should be glad to download iOS 13.2.2. It fixes the bug that killed background apps, and brings a couple of other improvements. Straight from Apple's mouth, iOS 13.2.2: