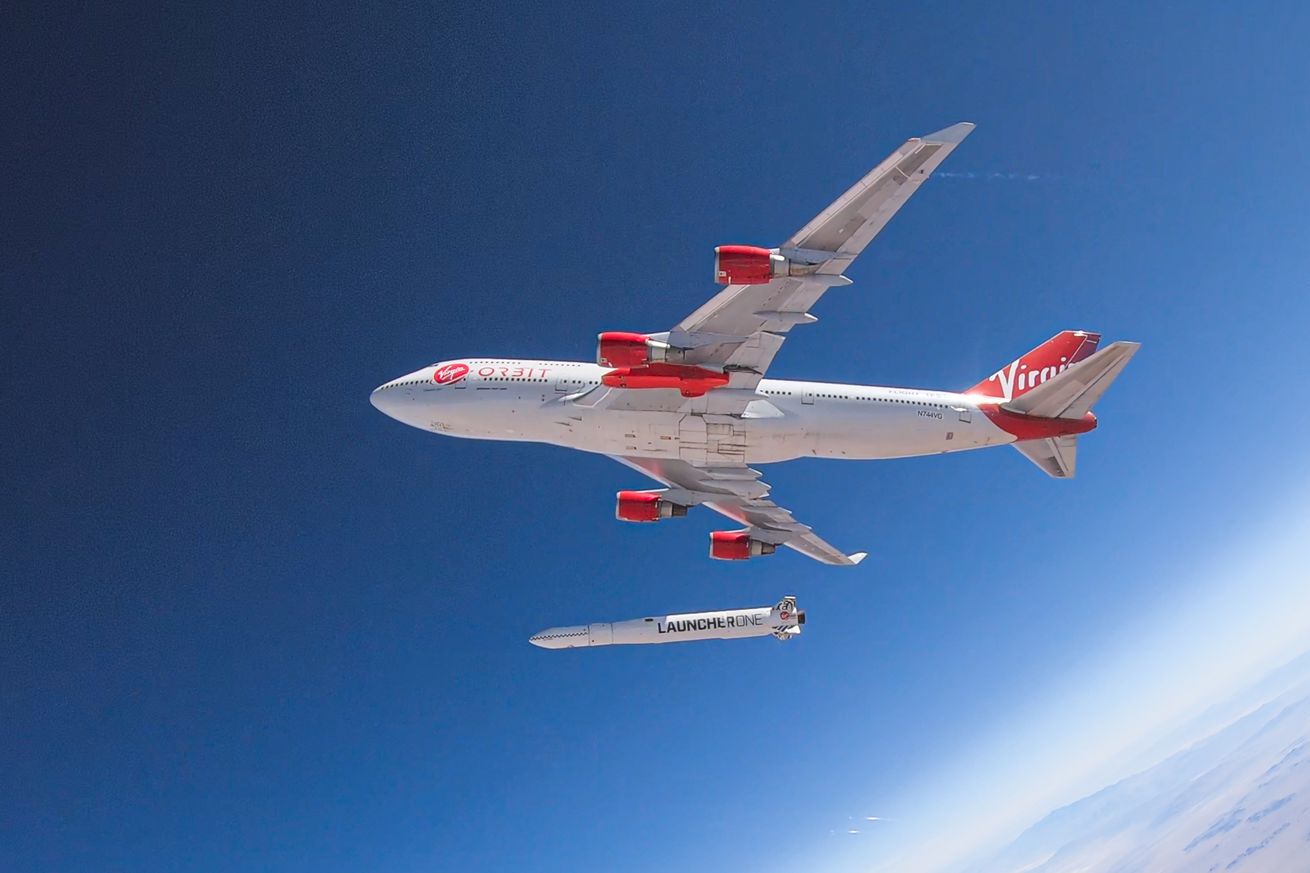 Virgin Orbit has big plans to send small spacecraft to Mars, as soon as 2022. The company — an offshoot of Richard Branson’s space tourism company Virgin Galactic — announced today that it is partnering with nearly a dozen Polish universities and a Polish satellite maker called SatRevolution to design up to three robotic missions to the Red Planet over the next decade.

If successful, these missions could be the first purely commercial trips to Mars. Up until now, only four organizations have ever successfully made it to the Red Planet, and all of them have been government-led space organizations. Commercial companies like SpaceX have vowed to send spacecraft to Earth’s neighbor, but so far, Mars has been the sole domain of...