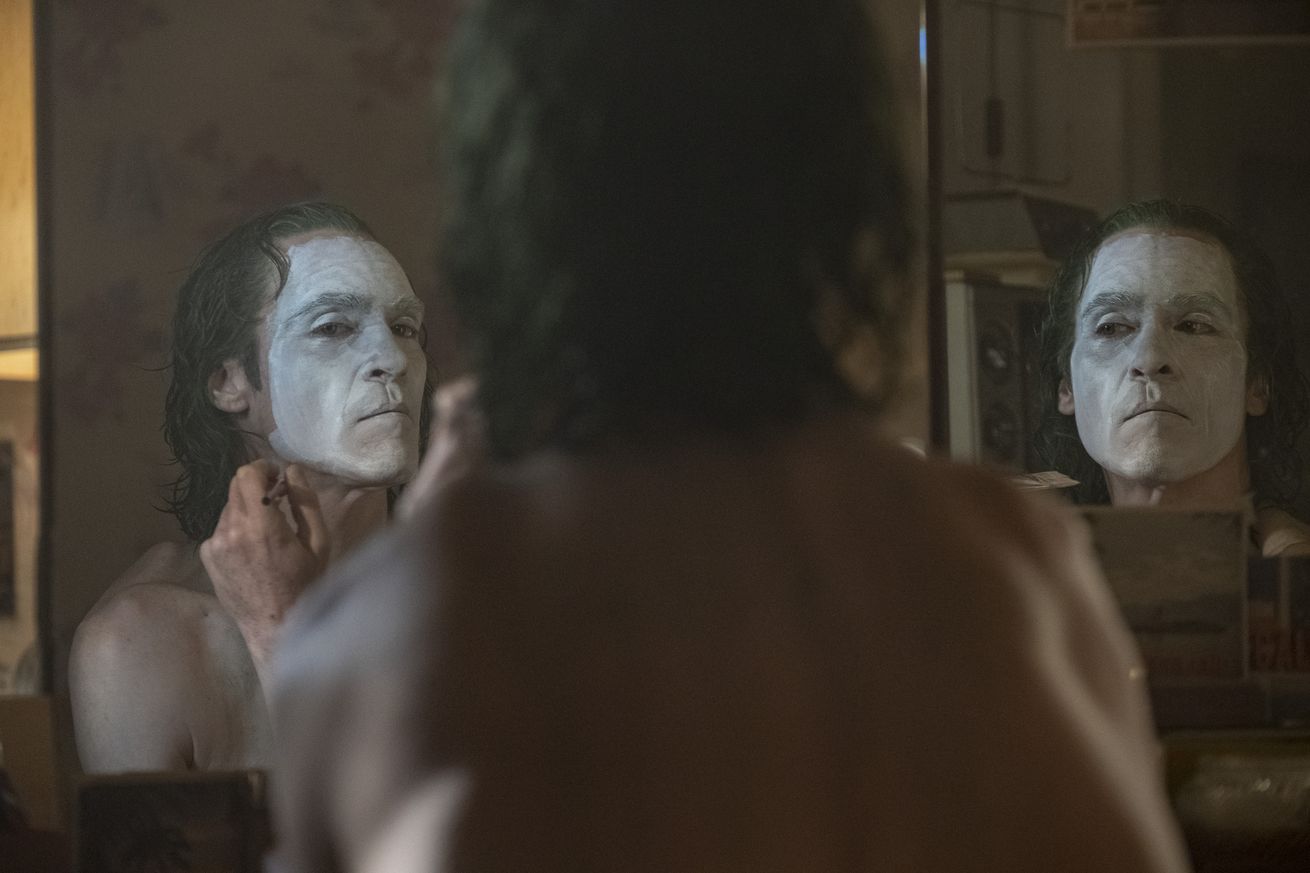 Todd Phillips’ Joker has been one of the most discussed films of the year, in part because it was controversial before it was even made. When the film was first announced, not long after the disastrous DC movie Suicide Squad revealed its own cinematic take on the Joker character, a vocal subsegment of the film world rebelled at the idea of rebooting the villain yet again, and protested DC’s interest in focusing on him at the expense of so many other characters.

But once Phillips’ film started screening for critics, new conversation topics emerged: whether Joker as Phillips and co-writer Scott Silver conceived it is dangerous; whether it’s a call to violent action or a celebration of anarchy; whether it has a coherent message or is just a...