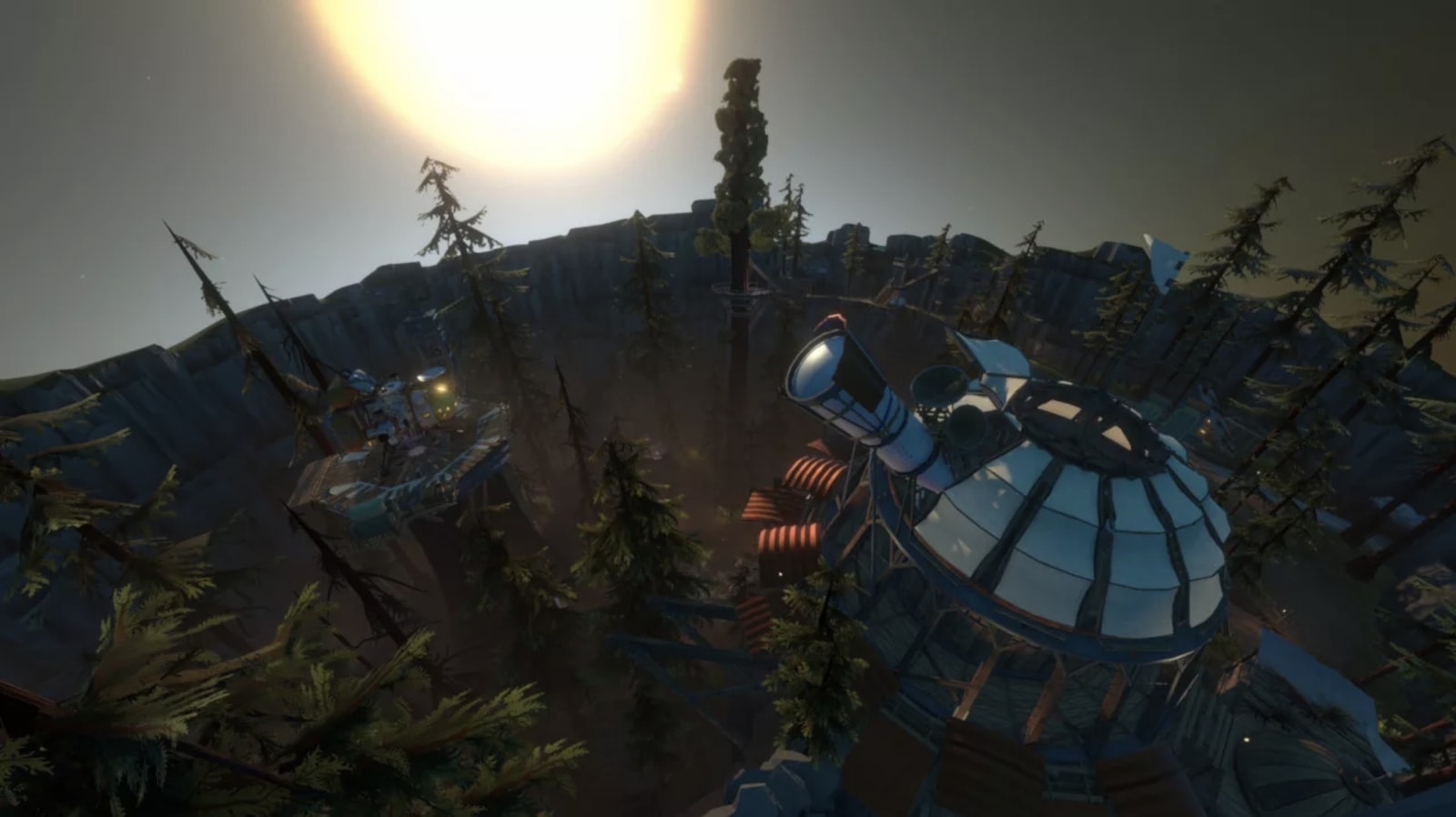 Space exploration indie Outer Wilds is making its way to the PS4 and will be available in a few days' time. The game was a crowdfunding project that was initially released for PC via the Epic Games Store and for the Xbox One in May. It's set in a sol...
Original Link: https://www.engadget.com/2019/10/09/outer-wilds-ps4-launch/