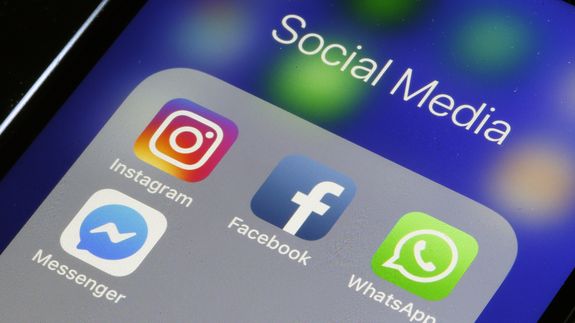 The illusion of consumer choice is as American as apple pie. Most Americans apparently just don't know that truth also extends to the tech sector.

Leading consumer knowledge company Pew Research Center released a new report Wednesday measuring the digital literacy of American adults across topics like cybersecurity and the tech industry. Called the Americans and Digital Knowledge report, the results were pretty dismal: a majority of respondents could answer fewer than half of the ten (for the most part very basic) questions correctly.

One question concerned Facebook's sprawling business interests. Pew asked survey respondents whether they thought that Facebook owns Instagram and WhatsApp (it does). Just 29 percent of people surveyed correctly answered in the affirmative — meaning that over 70 percent of Americans don't know that Facebook owns Instagram and WhatsApp. Read more...