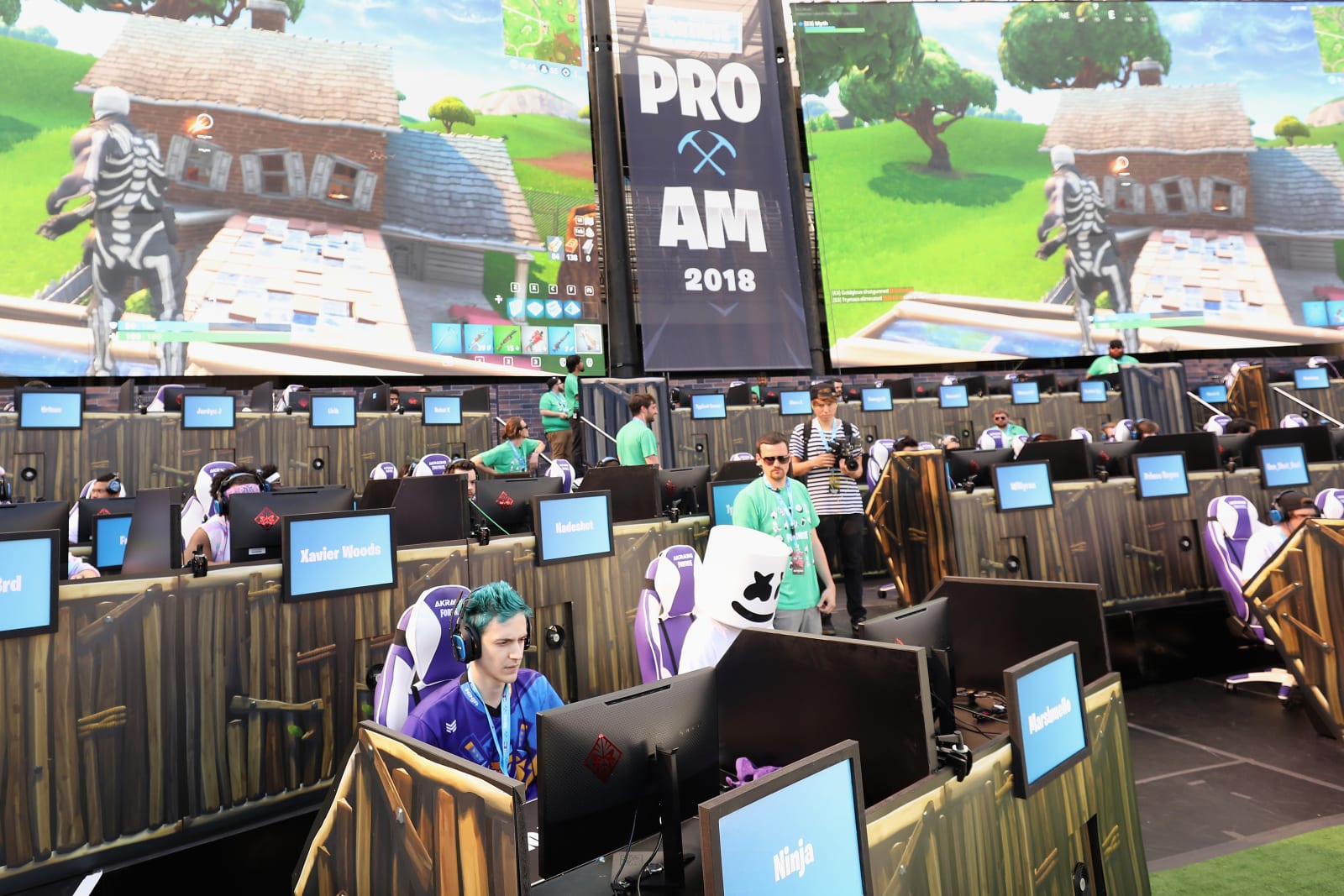 Epic is using Blizzard's ban on a Hong Kong protest supporter to tout its own stance on political speech. The developer told The Verge in a statement that it "wouldn't ban or punish" a Fortnite player or creator simply for expressing "views on polit...
Original Link: https://www.engadget.com/2019/10/09/epic-wont-ban-players-for-political-speech/