Own Google's first Pixel or Pixel XL? You could claim up to $500. 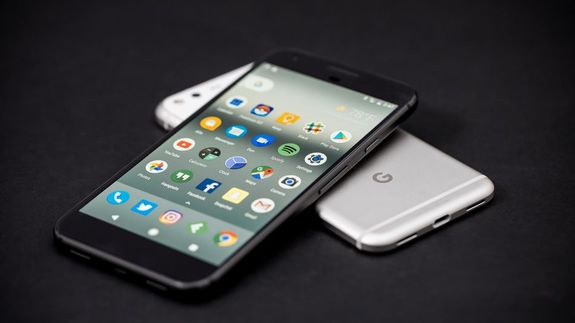 Google is finally making things right with owners of first-generation Pixel and Pixel XL phones who had to deal with a pretty major defect in their devices.

The tech giant faced heavy backlash — and a lawsuit — for knowingly selling early versions of their Pixel and Pixel XL phones that contained faulty microphones (among other issues). Now they've finally set up pixelsettlement.com, a site that allows owners of those phones to claim up to $500 in compensation.

Getting that cash depends on when you purchased your phone. If you bought a first-generation Pixel or Pixel XL phone that was made before January 4, 2017, you're eligible. But if you exchanged your faulty Pixel for one that was "manufactured after January 3, 2017 or refurbished after June 5, 2017," you're not eligible. Read more...