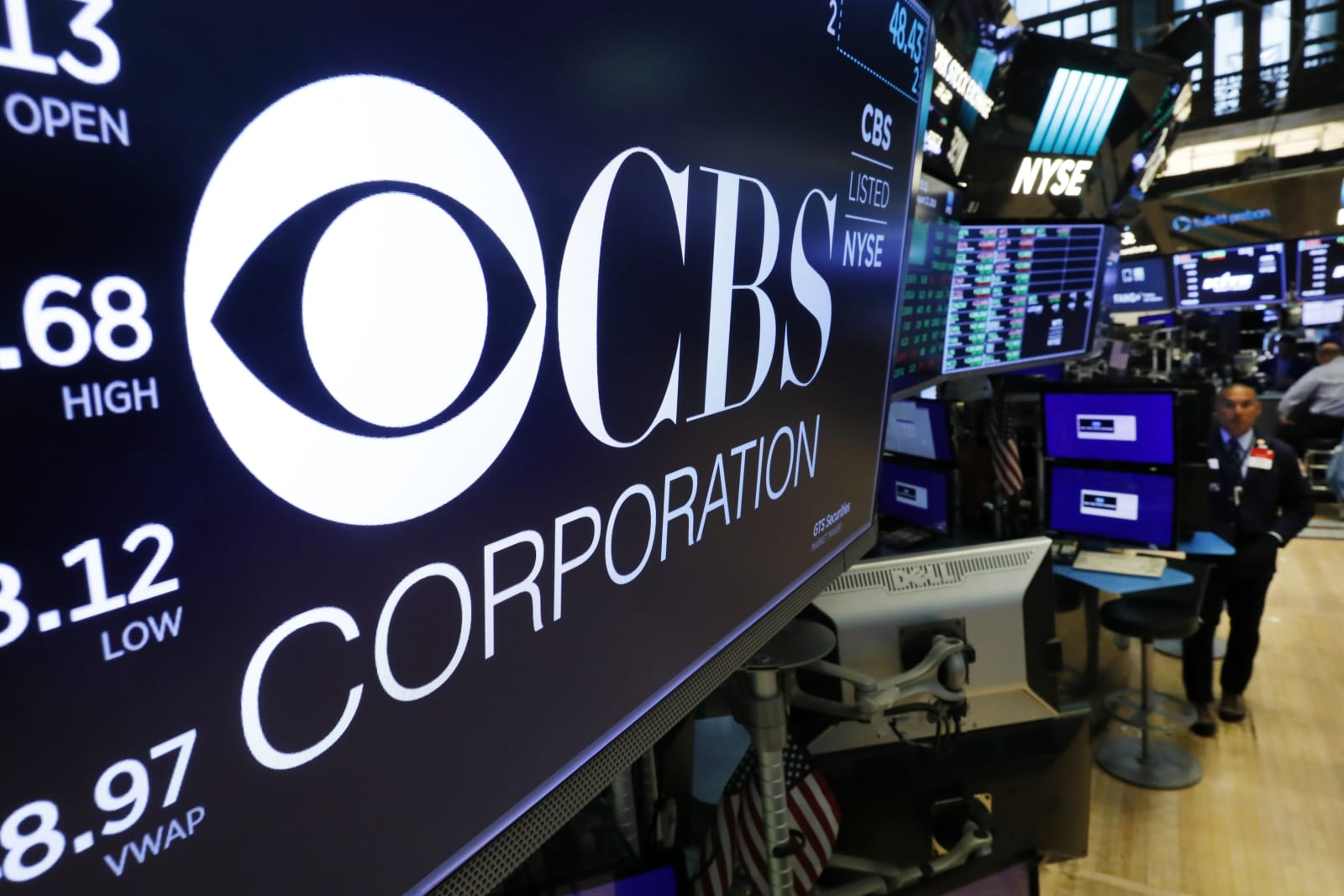 CBS and Viacom have reached a long-rumored merger agreement. The two companies announced today that they will reunite as ViacomCBS. According to The Wall Street Journal, CBS and Viacom hope that, together, they'll be better positioned to fight agains...
Original Link: https://www.engadget.com/2019/08/13/cbs-viacom-merger-deal-30-billion/